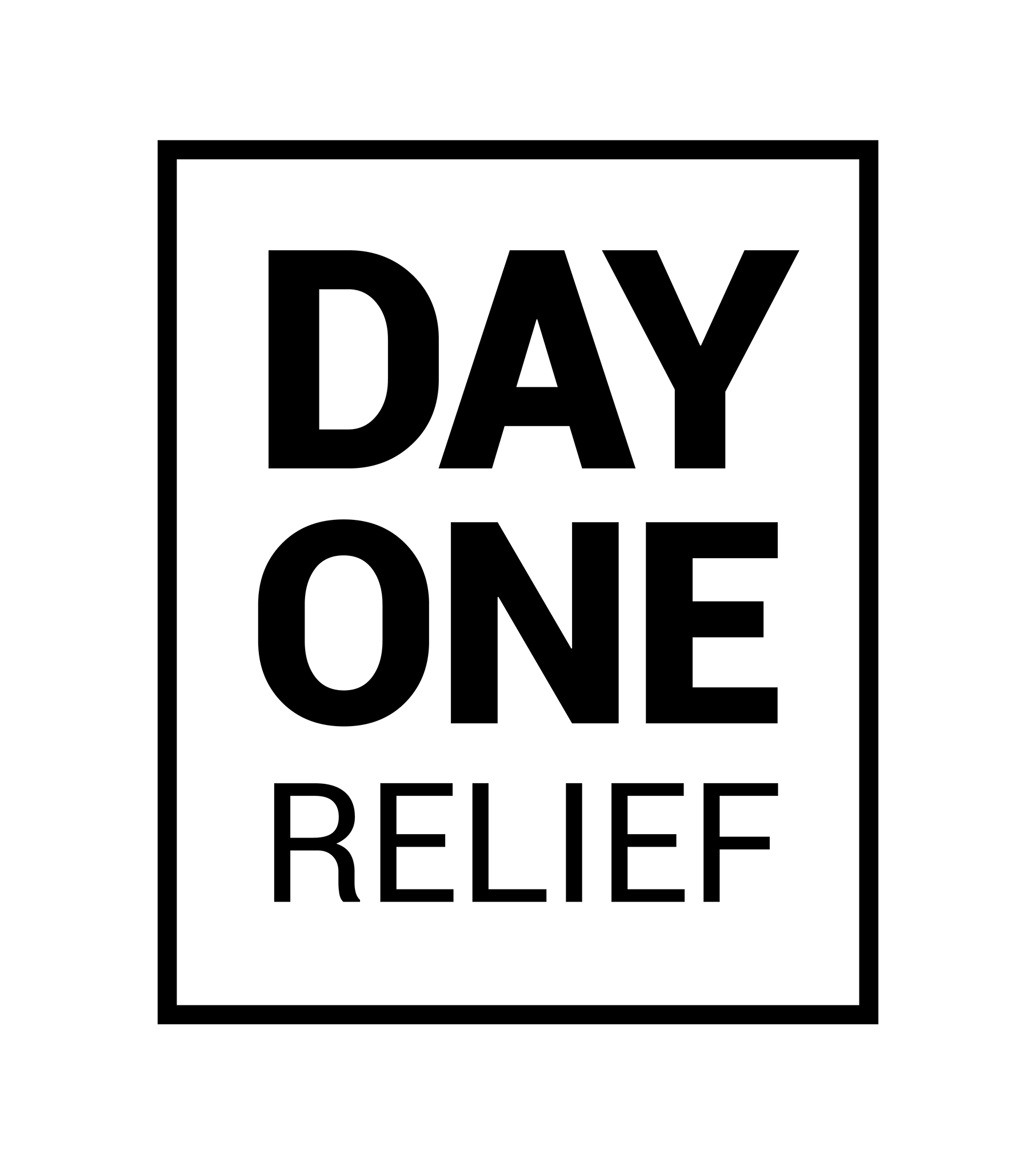 Day One Relief was founded in September 2018 during Hurricane Florence to rapidly source and deliver supplies via air and road to those affected by the hurricane.

When Hurricane Florence hit North Carolina, it became abundantly clear – relief aid resources tend to gravitate towards areas of high population density, leaving historically underserved and under-resourced communities with no help. After the storm, rural areas, farmworker camps, and other predominantly low-income BIPOC communities struggled to regroup, conduct rescue operations and restore infrastructure while cut off from the outside world by flooded roads.

Many disaster relief organizations announced that they would not begin relief operations until roads and highways re-opened, which they initially estimated would not happen until 7-10 days after the storm. This was untenable for populations who braced for the event with no resources or wherewithal to stockpile supplies before the storm struck. Families who had nothing lost everything in Hurricane Florence. Serving these communities has been our goal.

Day One’s founders coordinated and collaborated with Operation Airdrop, and encouraged pilots who owned small planes to volunteer to fly supplies to communities that flooding left unreachable by roads. We secured the TAC Air terminal as the Florence Relief headquarters for our community partners. We worked with our community partners to locate their eastern North Carolina communities that required immediate assistance, assessed their needs. We engaged the community and received donations of food and medical supplies from across the Triangle and beyond. (Amazon allowed us a temporary one hour delivery to the TAC Air terminal for the duration of our relief efforts at RDU)

We formed and collaborated with broad networks of community organizations. In response to Hurricane Florence, Operation Airdrop and our team launched over 550 flights that delivered to our eastern North Carolina neighbors over 550,000 pounds of food, water, desalinators, first aid (including insulin and generators for those dependent on medical devices), child and adult diapers, and baby formula. In addition, 6 semi-trucks delivered about 528,000 pounds of supplies support these communities after the flood waters receded. Our team also collected a large amount of water that we arranged for the US Veterans Corps to distribute via ground transportation. Without these actions, these targeted communities would have lacked life-saving insulin, food and water in the days right after the hurricanes.

In addition to this, emergency supplies were delivered via planes and trucks in response to Hurricane Michael. When Hurricane Michael struck a few weeks after Hurricane Florence, Day One continued to serve desperate communities in North Carolina and also began serving areas of Florida inaccessible by roads. We helped Operation Airdrop, who were based in Gainesville for Michael, help raise a supply chain for their efforts in Florida.

A critical aspect of our relief work is creating networks and building relationships with community organizations including municipalities, civil rights groups, labor unions, churches, barber shops, mosques and community health clinics. These networks bring people together across racial, socio-economic and cultural divisions, and will have high value and impact after the disasters have ended. We received an immense outpouring of support and volunteerism from individuals and corporations from across North Carolina and beyond.